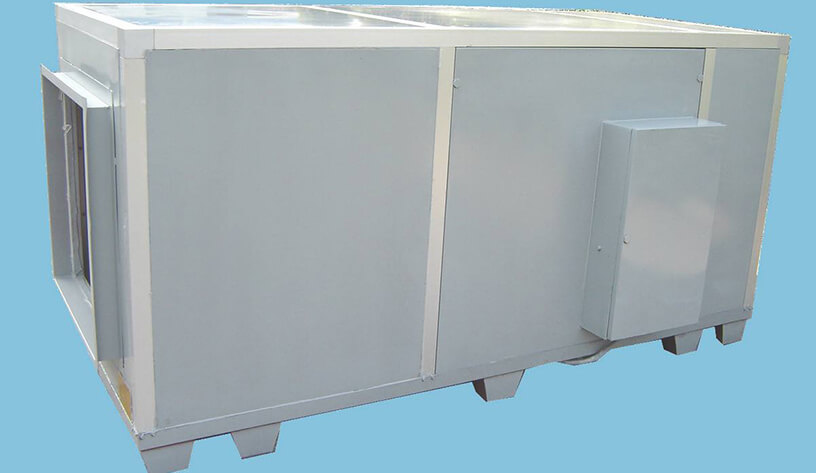 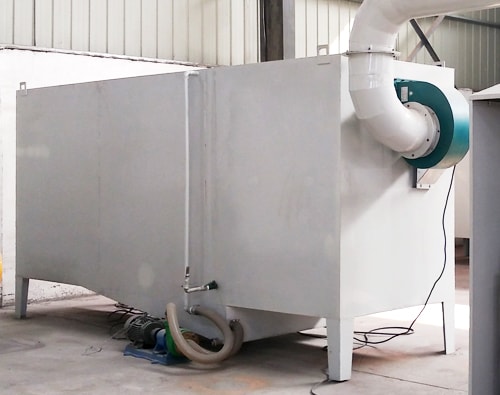 Pretreatment process is taken before VOC organic waste gas getting into the adsorber, including filter bag filtering, washing, moisture adjustment and other methods, to remove dust, high boiling point, or easily polymerized harmful substances, prolong the service life of activated carbon. In the activated carbon layer after treatment of VOC, in which the solvent is adsorbed, the air is discharged through exhaust pipe.

The activated carbon adsorption device is automatic control system, and it can be unattended during operation, the manual process can also be used according to the requirements of the user. VOC organic waste gas pipeline and the valve actuator adopts pneumatic type, meeting the requirements of explosion-proof in solvent reutilization process.

The system uses PLC programmable controller, three control methods of automatic, soft hand and hard manual are set up. In the safe operation of equipment, we set up the function of over temperature alarm, adsorption bed ultra micro alarm, fan fault or undervoltage alarm, valve failure alarm lamp. In addition, when the desorption is stopped, the running time of the fan can be delayed (the delay time can be set), ensure the safe and reliable operation of the equipment.